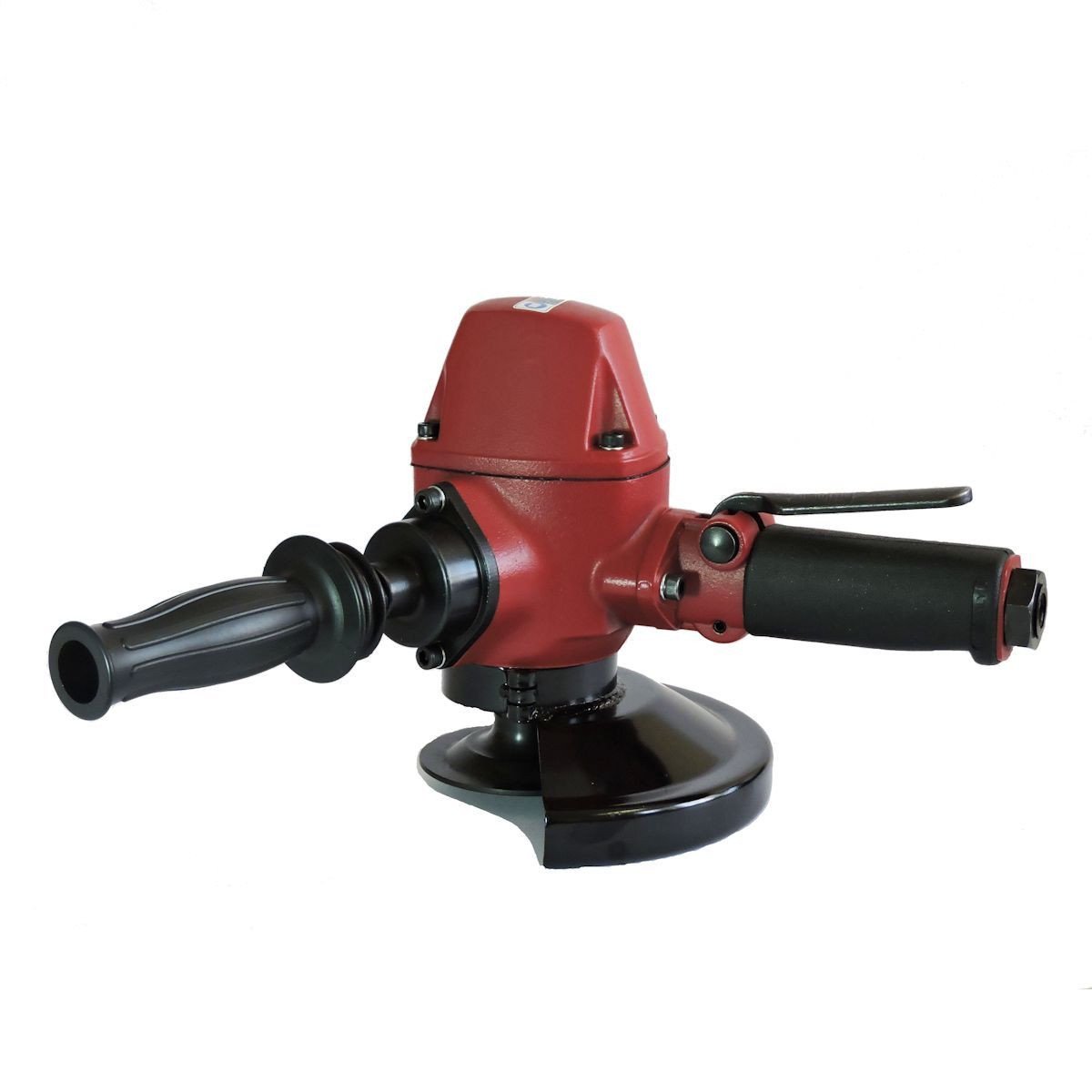 Yoke – A yoke is simply a piece of wood that attaches to the vertical grinder. By setting the vertical grinder at a specific angle, the yoke fits around the workpiece and, once secured, tightens around the workpiece, cutting the wood in the crosswise direction. To control the angle of this cut, the user simply changes the clamping force. Higher clamping forces result in tighter cuts. The most common use of a yoke is to attach large workpieces to small works or even just to hold two workpieces together.

Grinding Axis – The grinder’s two rotating cutting edges also control the angular precision and speed of the operation. The two major types of grinder axes are the Reading/Yoke and the Scissor-Flip. The Readiness angle is what controls the speed of the operation. When it is set correctly, the machine will run at the same speed forever without having to reset. This is ideal for getting optimal results when cutting very large pieces.

Face Grinder – A face grinder has a flat plate surface that the user pushes into to push a workpiece into. In order to do this, there must be a strong clamping force applied to the face of the workpiece. The most commonly used face grinder, the Schluter-Kerdi, has a user-friendly two-button switch that sets the clamping force at a comfortable level for maximum ease of use. This system can also be directly attached to the vertical grinder with its separate attachment or via an adaptor. Most horizontal vertical grinders have a fixed face plate that has to be removed in order to work on the inside surfaces of a workpiece. This makes face grinding very difficult, sometimes impossible, when using a vertical grinder.